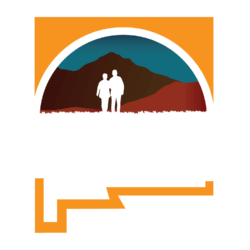 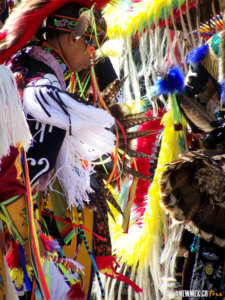 For untold millennia, the Rio Grande corridor has carved its way through the heart of New Mexico, encouraging both community and commerce among many distinct cultures. Living side by side, the legacy of these cultures is woven into the fabric of the state, shared among each other in celebration and tradition.

For thousands of years, the land was the sole domain of various Native American tribes, from the canyons and cliffs of western New Mexico to the pueblos in the mountains and hill country. The presence of the tribes continues to be a major influence in the modern day, from annual gatherings of the nations and Native American festivals to unique art and world-famous pottery on display throughout the area.

When Spanish explorers moved into New Mexico along the Rio Grande over 500 years ago, they brought European influences into the area that linger to this day. The language of the conquistadores is still evident today in the names of many New Mexico street names, communities, and mountains. The Spaniards brought architecture, cuisine, and arts that have become integral to the state’s character.

Finally, as the young nation of the United States continued to expand westward in the 19th century, more English-speaking settlers began to arrive.These Americans were interested in minerals and livestock, and brought roads and commerce to the area like never before. 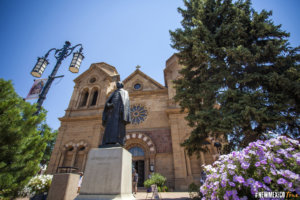 Many of the legendary stories of the Old West took place in Frontier New Mexico, giving rise to characters like Billy the Kid, Sheriff Pat Garrett, rancher John Chisum, Senator Albert J. Fall, and many others.

Of course, culture means more than just the history of the people that came before. New Mexico has a rich culture in the arts as well, with countless museums filled with objects from the state’s long, diverse past. Modern artists like Ansel Adams and Georgia O’Keeffe made their home in New Mexico, and the contemporary art scene continues to thrive today in places as diverse as Santa Fe to several quirky art communities such as Madrid, Silver City, and Taos. Art galleries are nearly as abundant throughout New Mexico as clear, blue skies!